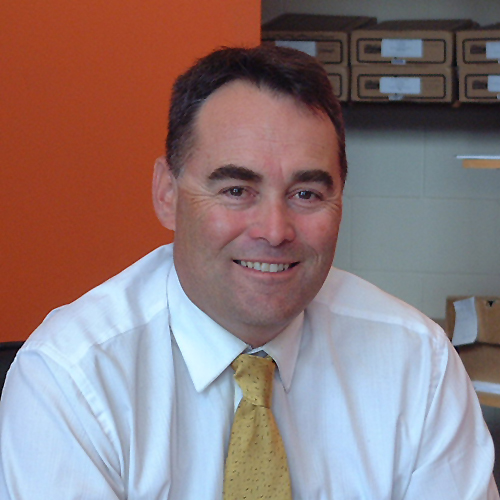 In 2016 Brian reached the milestone of 25 years as a member at the Institute of Chartered Accountants of NZ and Australia.

Principal Brian Spragg is married to Lisa.  They have four children, Jaime, Thomas, Charles and Oscar.

All members of the family are active in sports, namely Football, Netball, Athletics, Cricket & Touch Rugby.