Warning: "continue" targeting switch is equivalent to "break". Did you mean to use "continue 2"? in /home/brians/public_html/wp-content/plugins/essential-grid/includes/item-skin.class.php on line 1041 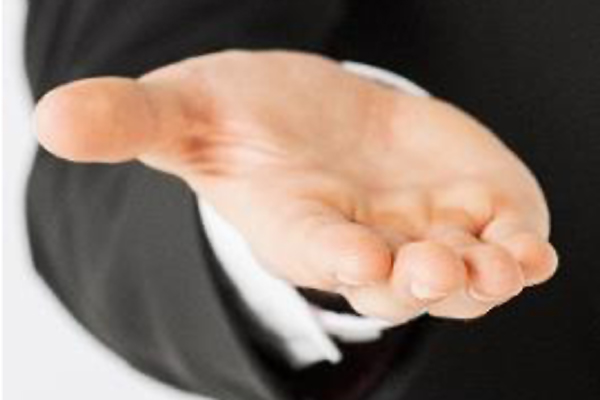 Compliance with student loan repayment obligations remains a continued focus for IRD and the Government. IRD currently estimates that $3.2billion is owed by student loan borrowers who are currently living overseas, the majority of whom reside in Australia.

In November 2015 a new Bill was introduced to Parliament which, once enacted, will enable IRD to track down student loan defaulters living in Australia. The new legislation is part of a broader IRD focus on compliance and will allow IRD to obtain up-to-date information including taxpayer’s addresses from the Australian Taxation Office (ATO). This information will then be matched against the IRD’s records and where appropriate, IRD will act to recover outstanding loan amounts.

In the IRD media statement Tertiary Education, Skills and Employment Minister Steven Joyce commented: “We are making steady progress in tracking down student loan defaulters and getting them to pay up. However, there is still too many who have spent a long time in Australia refusing to meet their obligations. This new initiative will give IRD up to date contact details to track down those deliberately avoiding their payments and being unfair to other taxpayers.”

Information sharing with the Australia has also seen substantial success as the IRD has already used data from Australian customs officials to track defaulters and send letters out that explain how to repay loans. The IRD also offer facilities that make it easier for borrowers to comply with their obligations, with options such as fee-free payments for borrowers living anywhere in the world.

It is expected that the new rules will come into effect in mid-2016.

The above changes add to existing initiatives, such as the ability to arrest student loan defaulters, with the first arrest made on 18 January 2016. The arrest was made as a “last resort” after Inland Revenue had not managed to get hold of the borrower since he had left NZ, meanwhile his loan had increased from $40,000 to $120,000 (including interest and penalties). In other cases people have chosen to meet their obligations before an arrest was needed.

The overall message from the IRD is that just because someone leaves New Zealand that does not mean that they can forget their student loan debt. The New Zealand taxpayer funded their education and expects to be repaid so that the next generation of students can receive the same funding.