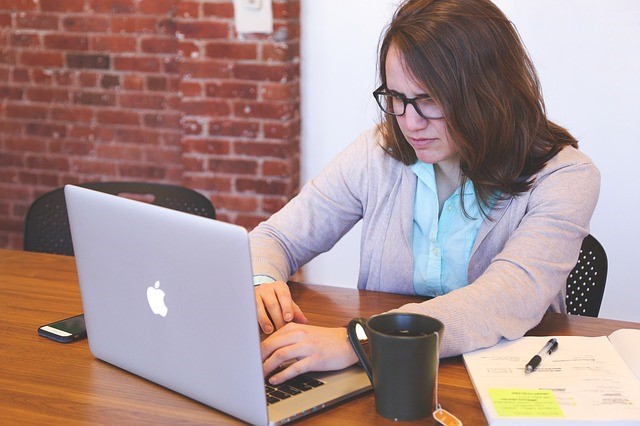 The Taxation (Annual Rates for 2018-19, Modernising Tax Administration, and Remedial Matters) Bill was introduced into Parliament in June 2018. 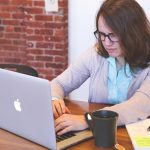 The Bill seeks to improve tax administration and modernise the revenue system by making tax “simpler and easier” for individuals. However, the majority of the proposed improvements are heavily reliant on the success of the Inland Revenue’s shift toward increased automation.

The key proposals seek to help individuals pay and receive the right amount of tax during the year, for example by:
• enabling IRD to help individuals determine their appropriate tax rate or code;
• using tailored tax codes;
• automating tax refunds; and
• streamlining the administration of donation tax credits.

The proposals aim to minimise the need for tax adjustments at the end of each year. Current year-end processes, such as personal tax summaries and IR3 forms, will be replaced with pre-populated accounts based on information that is provided directly to IRD. Consequently, individuals who only earn “reportable income”, such as employment income and bank interest, should have the right amount of tax deducted throughout the year via a tailored tax code. This will be verified by an automatic tax calculation at year-end, with any refund automatically paid directly to a nominated bank account.

Taxpayers with additional income, such as self-employment or rental income, or those that want to claim deductions, will still need to disclose this to IRD via the existing IR3 process. The proposed changes are expected to come into force on 1 April 2019, and will be adopted for the 31 March 2019 year-end process.
For charitable donation rebates, the planned changes will allow donation receipts to be submitted electronically throughout the year. The current IR526 year-end return will remain in place for those preferring this method. The option to electronically submit receipts will offer individuals greater flexibility and reduces the risk of receipts being lost or forgotten.
In addition to streamlining year-end filing processes, the Bill also aims to make it more straightforward for taxpayers to correct errors in their prior year tax assessments. If a taxpayer discovers that they made a mistake in a previous tax return, they will simply be able to include the amendment in the current year tax return if the amount of the error is equal to, or less than, both $10,000 and two percent of either the taxpayer’s taxable income or GST output tax liability. This will be more practical than the current system where taxpayers are often required to make a separate voluntary disclosure.

A further welcome change is in respect of IRDs process governing private binding rulings. The binding ruling process allows taxpayers to seek confirmation from IRD of the stated tax consequences of specified commercial arrangements. However, the current process is costly and typically only used by large taxpayers. The Bill seeks to simplify the application process, and also reduce IRD’s fees for providing a ruling, with the hope that smaller entities and transactions will be encouraged to use the system. The changes being introduced by the Bill will result in fundamental changes to the way individuals are taxed.