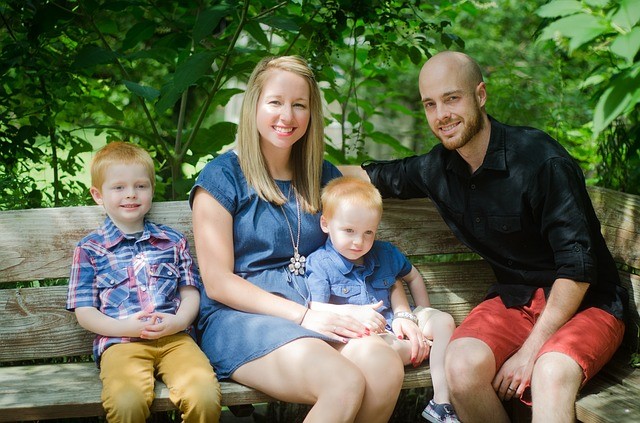 The Labour coalition made immediate changes when they were elected into government, starting with repealing National’s planned tax bracket changes. Labours new ‘mini-budget’ is intended to benefit low-income earners, middle-income families with children and lift children out of poverty.
The package entails:
• Increasing the Family tax credit by between $575 to $1,400 per year.
• Increasing the Working for Families tax credit abatement threshold from $36,350 to $42,700.
• Increasing the Working for Families abatement rate from 22.5% to 25%.
• Reinstating the Independent Earner tax credit (IETC) of $520 annually to individuals with incomes of $24,000 to $44,000.
• Introducing a $60 per week per child Best Start tax credit for families with children under 3 (if born on or after July 1, 2018).
• Implementing the Accommodation Supplement and Accommodation Benefit increases.
The Government is also introducing a new winter energy payment for recipients of benefits, superannuation and veteran’s pensions. The payment will comprise $450 per year for single individuals without dependent children and $700
for couples and singles living with dependent children. Orphaned and unsupported children will also receive an increased allowance of $20.31 per week.
The changes are aimed at bringing many New Zealanders out of hardship. However, higher income earners, especially those without children, will not be seeing any direct financial benefits from the changes.
Other Government commitments are also set to take a big slice of the budget. The KiwiBuild programme, aiming to deliver 100,000 homes for Kiwi families over the next ten years, and the first year of free tertiary education, will leave the Government with a slim margin for fiscal error. Furthermore, they have placed long-term fiscal focus on the reduction of net government debt to between 0 and 20 per cent of GDP, along with keeping government expenses below 30 per cent of GDP.
While current Treasury forecasts are positive, economic outlook can change quickly with budget shocks such as natural disasters. Another large earthquake could spell the end to the Governments current forecasted cost buffer. Only time will tell whether or not the Government has budgeted correctly.