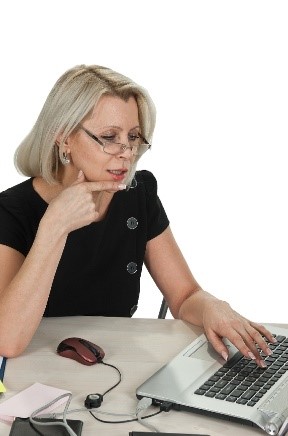 The loss offset (and subvention payment) mechanism allows a ‘profit’ company to reduce its taxable income by utilising the tax losses of a ‘loss company’. The mechanism is a great tool that is commonly used.
Before a loss offset can be made, the following key requirements must be satisfied:
• The loss company must have maintained shareholder continuity of 49% from the time the loss was incurred, until the time it is utilised.
• The two companies must have maintained shareholder commonality of at least 66%
during the period in which the losses were incurred and the profits derived (against which the losses will be offset).
• The loss company must carry on a business through a fixed establishment in New Zealand and cannot be a dual resident company.
• The amount of the loss offset cannot exceed the taxable income of the profit company.
As with most tax issues, the devil is in the detail, and prescribed legislation exists to govern the use of the loss offset mechanism. To assist taxpayer’s with ensuring the rules are correctly applied, Inland Revenue has recently issued an updated standard practice statement (SPS) setting out its view on how the legislation is to be interpreted.
The new statement is useful because it clarifies an ambiguous matter that had existed after a previous statement made by Inland Revenue. In previous guidance, Inland Revenue had advised that it is possible to complete a subvention payment by way of journal. However, no detail was provided on what the form of those journals should be to ensure they were technically correct. The problem lies in the fact the legislation requires the profit company to bear the loss of the loss company; this ordinarily occurs through the physical payment of cash. However, it is not possible for a profit company to bear another companies loss, solely by way of journal.
Inland Revenue have now advised that journals can be used if they cause a genuine crediting in a payee’s account or off-set of a pre-existing obligation. For example, if the profit company had previously loaned cash to the loss company and the two companies agreed that the profit company will make a subvention payment to the loss company, that could be completed by journal. The journals would reflect that the loan is eliminated, allowing the loss company to keep the cash.
The SPS also covers a number of other scenarios such as:
• how to make a valid election,
• part period loss offsets due to a change in shareholding,
• the effect of amended assessments, and
• late elections.
Reference to the SPS is recommended if any of the above situations are encountered.
The update is a timely reminder to ensure the rules are applied correctly, especially for those who might be thinking about transferring some losses this coming tax year.