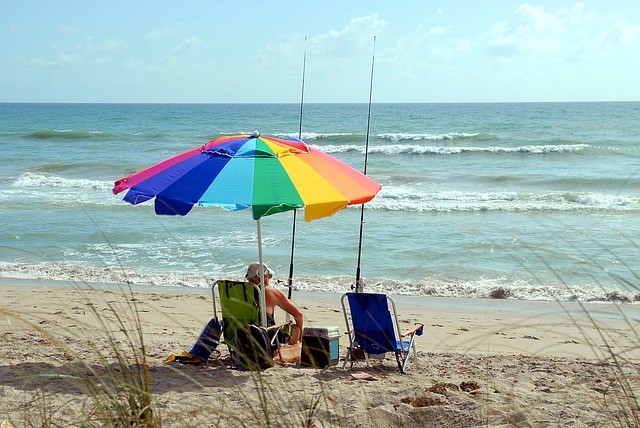 The MBIE Labour Inspectorate have recently announced that they are going to prioritise employer compliance with the Holiday Pay Act. 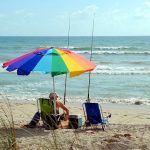 They expect businesses to calculate leave and holiday pay entitlements accurately. However, a growing number of non-compliance cases suggest that this is easier said than done, with both small and large businesses finding the rules complex to tackle.

Over the past six years, MBIE has investigated 156 employers to measure their compliance with holiday pay rules, and every single employer was found to have some degree of non-compliance. In addition to financial loss, employers making mistakes also risk reputational damage and loss of employee trust. There are many reasons behind the difficulties faced by employers in this area.

The Holiday Pay Act requires different rates to be used for the various types of payments made to employees. For example, a weekly rate must be applied to annual leave payments, however a daily rate should be applied to other employee entitlements such as sick leave and public holidays. There are also complex rules and methodologies that should be applied in special circumstances, for example when employment ends. The legislation often requires employers to compare two alternative calculation methods, so it is important that these are correctly understood.
Errors often occur in holiday pay calculations when payments other than salaries and wages need to be included. The average weekly and daily rates need to be calculated accurately; in addition to gross earnings the rates also needs to include allowances, overtime and incentives. If these are excluded, there is the risk entitlements are underpaid. However, employers also risk overpaying employees by unnecessarily including other amounts, such as bonuses, in the calculation.

Variability of pay also introduces complexity. For salaried workers, the calculation process is often more straightforward as their ordinary and average pay is likely to be the same. However, for waged employees working variable hours, the average pay may vary over different periods of time. It is therefore crucial for employers to understand their full workforce and apply the rules accordingly.

As payroll functions become increasingly automated, many employers rely on payroll systems to perform holiday pay calculations. Here the flexibility and sophistication of the system becomes important. If the system is able to process multiple types of calculations and comparisons then errors are less likely to occur. However, less sophisticated systems risk calculating underpayments for employees working irregular hours. Most systems are unable to tackle all the various scenarios described under the legislation, running the risk of non-compliance.

To avoid non-compliance and resulting action by employees or regulators, it is vital that employers understand the provisions of the Holiday Pay Act and apply them correctly. Employees can legally request remediation for non-compliant payments up to six years after the payment, and in cases of serious non-compliance, employers may be taken to the Employment Relations Authority. The potential scale of non-compliance varies from organisation to organisation, depending on the mix of employees and the total wage bill, so it is vital that all employers consider their individual circumstances and take advice as appropriate to ensure compliance with the legislation.