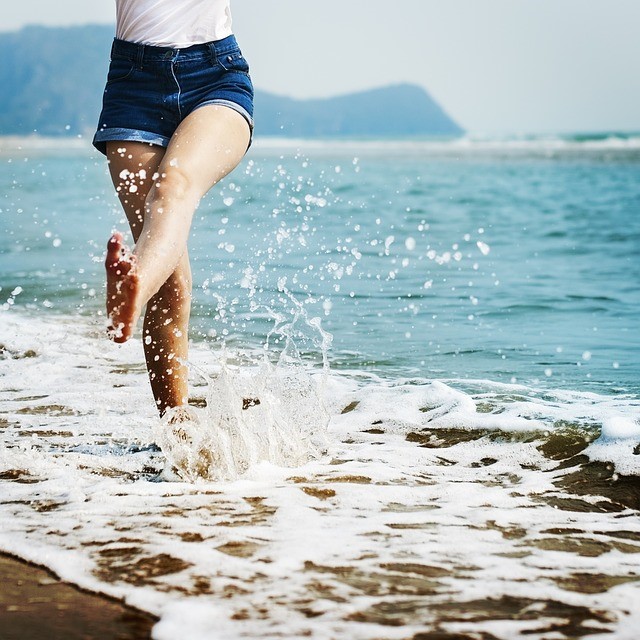 The idea of a four-day working week might previously have seemed like a dream, but one Kiwi company is looking to make it a reality. Perpetual Guardian recently concluded an eight-week trial of the shortened working week, with managing director Andrew Barnes, claiming it was a “massive success”, adding that he wants it to become a permanent fixture. 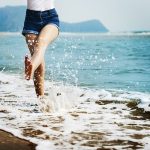 The trial began in March, with employees enjoying ongoing three-day weekends with no sacrifice to their salaries or adjustment to their normal daily working hours. To measure the results of the trial, Barnes invited academic researchers to observe the impact on staff productivity. The results found that staff stress levels dropped by 7%, work life balance improved by over 20%, and team engagement levels improved. The results disproved original suspicions that staff may become more stressed as they worked to achieve the same objectives   in a shortened timeframe.

Christine Brotherton, head of people and capability for Perpetual Guardian, added that the trial allowed staff to bring a similar level of focus to home life as they did to work. With their extra day off, staff could complete their “life admin” tasks and were able to better engage in hobbies, meaning that they were often more energised upon their return to work.

Despite the idea being novel in New Zealand, similar trials conducted overseas generated comparable results. In Sweden, working hours for nurses were reduced to six-hour days with results showing increased job satisfaction and a drop in sick leave. Amazon is also trialling a reduced working week for a selection of employees. The employees working a 30-hour week are entitled to receive the same benefits as full-time employees, but only earn 75% of their salary.

Alternatively, an increasing number of companies have looked to introduce “compressed” working weeks. A “compressed” working week still requires employees to work 40 hours per week, but over just four days. Advocates of the “compressed” week argue that productivity is increased, while simultaneously decreasing overhead costs. However, critics consider that increasing the number of hours worked in a day could increase health and safety concerns. With a growing number of cases coming before the courts citing overwork as a cause of adverse health effects, increasing the number of hours worked per day may be met with resistance.

Employers looking to implement any changes will also need to consider the legal ramifications. Current employment law is very much focussed on the number of hours worked, hence for a 4 day week or compressed hours to become common place, legislation would need to change accordingly. Logistical issues are also likely to provide challenges in terms of when staff might choose to take their day off, particularly in manufacturing and service sectors.
While the results of the trial have no doubt got employees excited by the idea that a four-day week could become a reality, it is likely five-day weeks will persist until the legal fish hooks can be addressed. In the meantime, we can all look forward to our next long weekend in October.