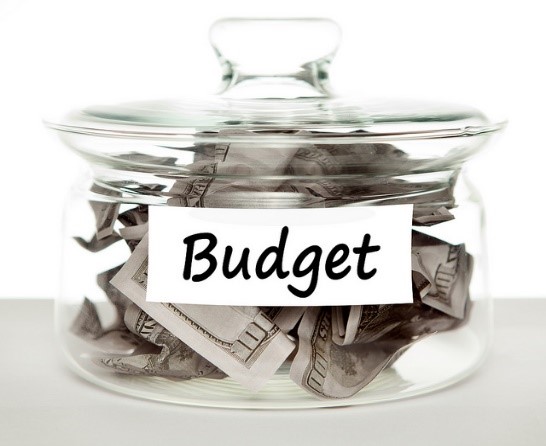 Budget 2017 presented a broad range of small yet smart changes that target working families and low income earners. From a tax perspective, the key changes are predominantly to the income tax thresholds, working for families’ package and the independent earner tax credit. 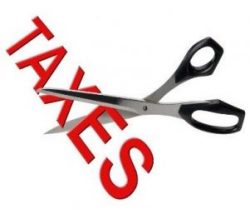 All taxpayers will benefit from the tax cuts, and it is hoped that as consumers spending capacity increases, we will see a boost in the consumer economy as a direct consequence of the tax cuts.

Income tax thresholds
The income tax thresholds are set to change from April 2018 for the first time since 2010, with the lowest 10.5% bracket increasing from $14,000 to $22,000, and the next bracket of 17.5% moving from $48,000 to $52,000.
Over time inflation has pushed wages and salaries into higher tax brackets, resulting in the Government benefiting from a higher proportion of income being taxed. These new income tax thresholds seek to rectify this bracket creep and in that sense, simply reverses effective increases in the tax rates arising as a result of inflation.   Taxpayers can expect savings of $11 a week on income earned over $22,000 a year, and up to $20 a week for anyone earning more than $52,000 a year.
Independent Earners Tax Credit
The Independent Earner Tax Credit (IETC) is to be cancelled at the end of the 2017 income year. However, the loss of the IETC for those earning $24,000 to $44,000 is being incorporated into the increase to the income tax thresholds. With only a third of IETC eligible individuals actually claiming the credit, it is an overall positive change for those in that income range.
Working for Families
There has been a multitude of small changes to Working for Families. The Family Tax Credit rates will change, such that families with a first child under 16 will receive an additional $9 a week, and there will be an increase of between $18 and $27 per week for each subsequent child under 16.
The maximum amounts payable to households entitled to the Accommodation Supplement are also set to rise, as are the weekly payments for the Accommodation Benefit for eligible Student Allowance recipients.
The combined effect of these changes will hopefully provide families with greater disposable income to spend on goods and services. The aim is that the flow-on of income into consumer spending will strongly support economic growth over the coming years. The challenge for businesses then becomes how to make the most of growing consumer spending if they also want to benefit from this year’s budget.